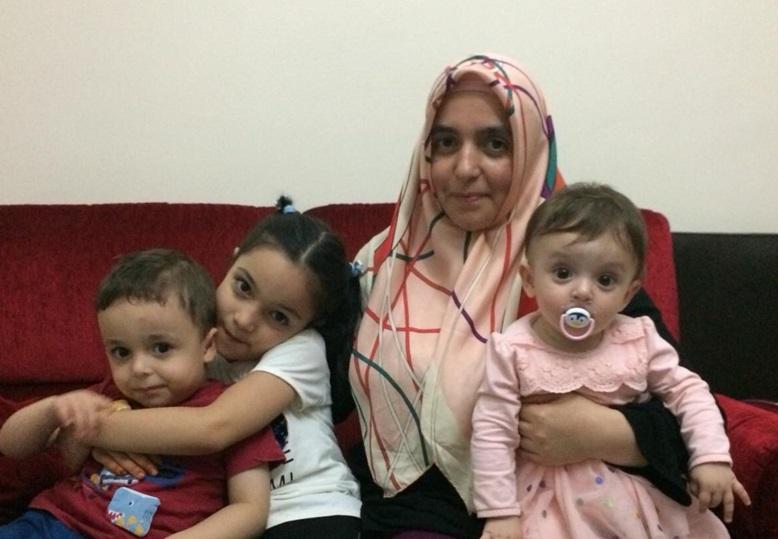 Tuba Kalayci, arrested on Friday in Turkey’s northwestern city of Kocaeli on terror charges, was sent to prison with her one-year-old daughter, as the number of babies in Turkish prisons increases every day. The judge read the arrest warrant to Kalaycı’s face while the baby was asleep in the arms of a police officer.

BOLD – Kalayci, a mother of three, left her other children to their neighbors as their father is also currently imprisoned on the same pretext. There was a hearing of the case on Friday, launched by the prosecutor’s office of southeastern Kahramanmaras province.

Ömer Faruk Gergerlioğlu, a member of the Parliamentary Human Rights Commission and an MP of the pro-Kurdish Peoples’ Democratic Party (HDP), posted a series of tweets on the hearing.

“Out of (her) three children, a one-year-old was taken to the prison with (her) mother a short time ago while the other two were left to their neighbor! The father had already been arrested earlier. Tuba Kalayci, the mother, was arrested by the judge of Maras 2nd Magistrate’s Court. Is it lawful to arrest a mother whose baby lay asleep in the arms of a cop? Orphaning three kids?”

“The kids never slept and they’ve been crying for two days. Mrs. Tuba’s mother had a heart attack before, she is partially paralyzed. So there is no one to look after the children,” a relative of Kalayci stated.

According to the latest official figures, 864 infants, aged between 0-6 months to 6 years, are currently held in Turkey’s prisons along with their mothers.