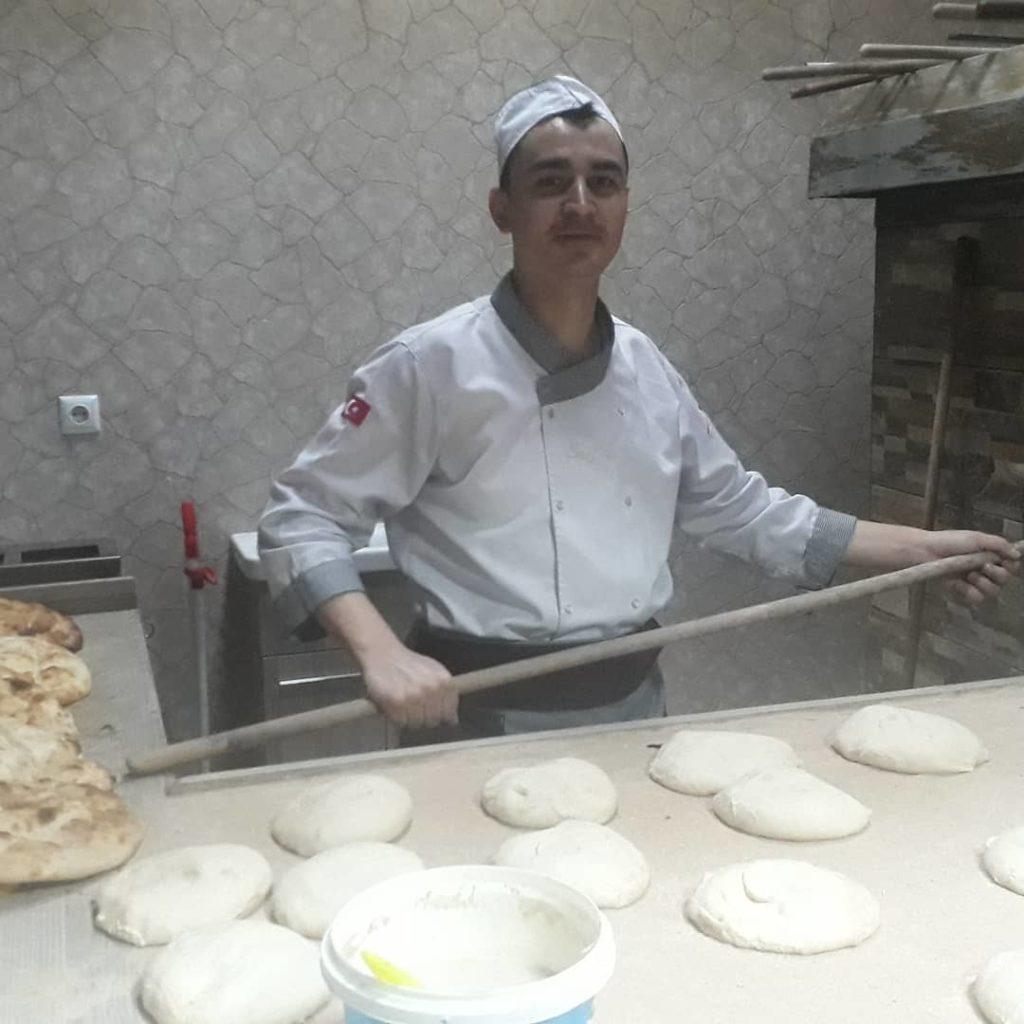 Fatih Murat Coskun, a Turkish public servant who was expelled during the crackdown that followed the failed 2016 coup, was acquitted and he earned the right to compensation from the state for the days he was imprisoned, yet he could not take his previous job.

Coşkun had been working as a specialist in the Directorate of Religious Affairs (Diyanet) until his life completely changed, similar to thousands of public employees after July 15 putsch bid.
After the complaint of an imam who worked in the same town with him following the coup attempt, he lost his job and his freedom alike.

Coskun, who was expelled from his post under the emergency decree numbered 675, had been arrested over the same complaint. He was imprisoned for eight months and twenty days on terror charges over ties with Hizmet Movement and was acquitted after a lengthy trial.

Coşkun filed a lawsuit for unjust imprisonment and won it. The state was ordered to pay 20,508 Lira for pecuniary and 22,500 lira for non-pecuniary damages.

Although Coskun was acquitted and his imprisonment was deemed unjust by the court, he was not given the right to return to this profession. The committee to view the State of Emergency acts rejected his appeal to return to his post. 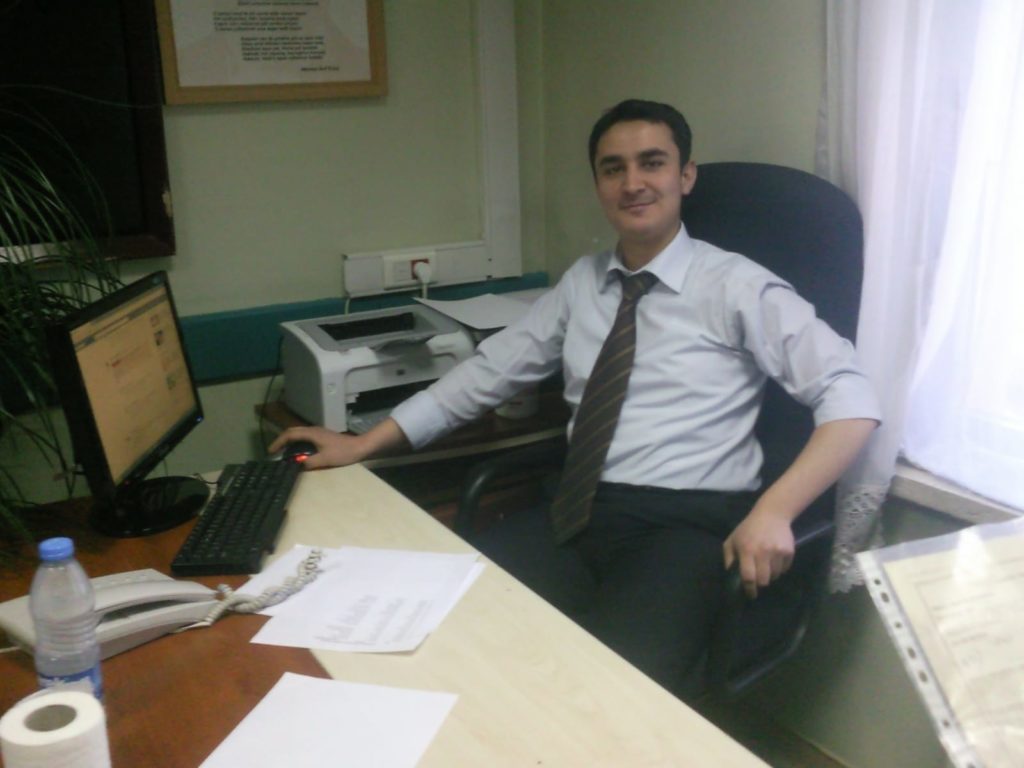 He Tried all Legal ways

Coşkun said that his life turned upside down after being expelled from his job and getting arrested afterward.

He explained how everything started with an unfounded accusation and his struggle for justice.

“I was detained in August 2016, and I was arrested on August 26. I was behind bars for about eight months and 20 days. When I was in prison, I was expelled by an emergency decree. I was released in the first hearing, which resulted in acquittal. The prosecutor objected to my acquittal and took the file to the Court of Appeals. The higher court denied the prosecutor’s request. So my acquittal was confirmed.”

“After my acquittal was approved, I filed a lawsuit for compensation. In March 2018, my case was accepted by Aksaray 1st Heavy Penal Court. My court ended last week. The court ordered restitution for my unlawful detention.”

“I sent my acquittal decision to the State of Emergency committee. I received a rejection from them that came in June. Although I was acquitted, I received a refusal. I took the case to the Ankara Administrative Court. My objection is still being evaluated there.”

After losing his job and getting out of jail, Coşkun found it hard to find a job.

“I have been working in restaurants for about two years. I started with dishwashing; now I’m a cook and married with a child and expecting our second baby. My wife was a nurse who was expelled like me. She worked at the Ministry of Health. Her case is still in the state of the emergency committee.”

His fight for justice ongoing, Coskun said his priority is not to go back to his previous job.

“My effort is for rights. I was taken away from the opportunities I deserved. I was mistreated and did not deserve it. There are thousands of friends who are worse off than me. Mine is a search for rights. While hundreds of women, babies, sick, and elderly prisoners are in jail and struggling. I would be ashamed of myself demanding my right to go back to work. We want to make our voices, our struggle heard, tell and inform about injustices.”

After July 15, more than 150,000 public employees in Turkey were expelled without due process. Their dismissals were recorded in their social security files as such, which made it near-impossible for them to find a job in the private sector.