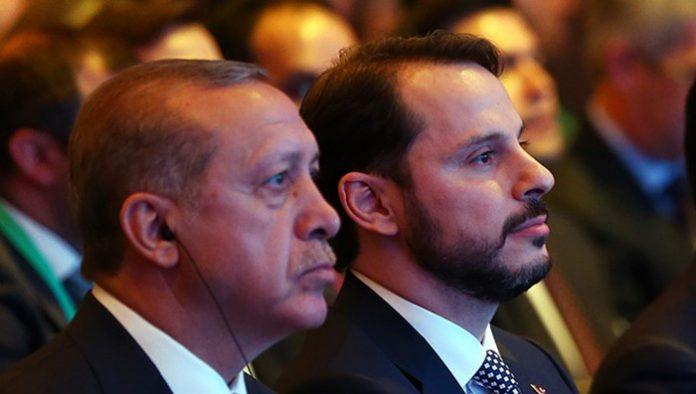 The family of Berat Albayrak, the son-in-law of Turkish President Recep Tayyip Erdoğan as well as Turkey’s finance minister, finances the pro-government Foundation for Political, Economic and Social Research (SETA) think tank, which recently came to public attention with its profiling of journalists, according to the German government, Deutsche Welle Turkish service reported.

The German government’s statement on SETA came in response to a parliamentary question submitted by the Left Party about the think tank’s financial resources.

SETA attracted widespread criticism in July when it published a 200-page report on journalists who work for the Turkish services of foreign media outlets, profiling them based on their political leanings.

In its response the German government said: “According to information in the hands of the federal government, SETA is not a state-run organization. Its headquarters are in Ankara, and it has offices in İstanbul, Brussels, Washington, Cairo and since 2017 in Berlin. The pro-government institution is to a large extent financed by the Albayrak family.”

SETA was listed as a tax-exempt organization in 2013. A parliamentary inquiry submitted by opposition parties the Kurdish Peoples’ Democratic Party (HDP) and the Republican People’s Party (CHP) about SETA’s financial resources was recently rejected by the ruling Justice and Development Party (AKP) and the Nationalist Movement Party (MHP).

The report evaluated the journalists from their tweets on significant developments in recent Turkish history, including a 2016 failed coup attempt, the imprisonment of Kurdish party deputies and the opening of a new İstanbul airport.